Little Deutschland – Discovering the remnants of German influence in Africa 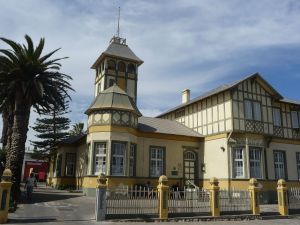 Swakopmund, Namibia’s second city, is known for its Gemütlichkeit, German beer halls and German-speaking community, relics of the colonial period. We were more than a little excited by the prospect of decent German bread, Apfelstrudel, Bratwurst and beer which awaited us in this microcosm of Germany in this distant corner of Africa. Our three days in Swakopmund were spent recovering from the rigors of bush camping by enjoying some of the best South African wines, excellent cheeses and eating some amazing game including kudu and oryx steaks, which we highly recommend. 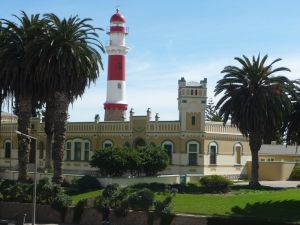 Situated on Namibia’s coast, Swakopmund is a pleasant seaside town popular with German holiday makers. Walking through the centre of town, you could be forgiven for thinking that you were in Germany, perhaps even somewhere in the former East Germany which has recently undergone a makeover. Along the seafront a number of ice-cream parlors serve up an amazing selection of flavours which you can eat while walking along the windswept beach or on the pier as you look back on the town and the sand dunes beyond. 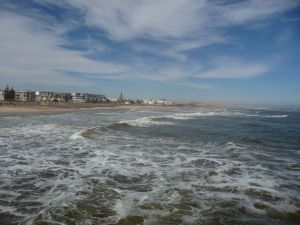 Freshly painted colonial buildings sparkle in the sun – were it not for the giant palm trees lining every street, it could easily pass for a small German town. Hendrik Witbooi Strasse intersects with Rhode Allée and the Bismark Medical Centre is just down from the Hotel Prinzessin Ruprecht. More that 50 percent of titles in every bookshop we visited were German – one even had Thilo Sarrazin’s controversial ‘Deutschland schafft sich ab’ in the window! 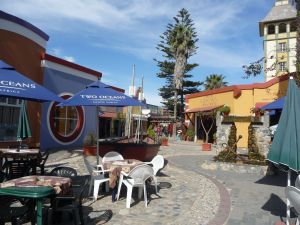 Attracted to Namibia by the diamond reserves discovered in the Sperrgebiet, and prospect of securing a colonial prize for Germany, which arrived on the continent much later than other European colonial powers, the first German colonists of Namibia were able to make their fortunes in mining, . 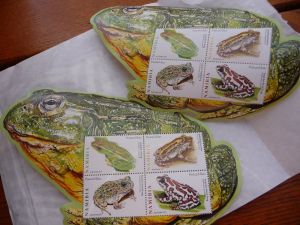 It was surprising to see how strong the German influence in Swakopmund remains, especially given that Germany lost control of all its colonies after WWI in 1918. Sitting on the sundrenched patio of the Brauhaus we ordered (in German) Bratwurst, Schmorbraten, Sauerkraut and Rotkohl, washed down with Radlers and white wine. We found ourselves surrounded by local residents all of whom were German speakers. We heard that many Germans actually stayed in Namibia rather than retuning to Germany, which turned out to be a wise choice given what was to happen in Europe during WWII. 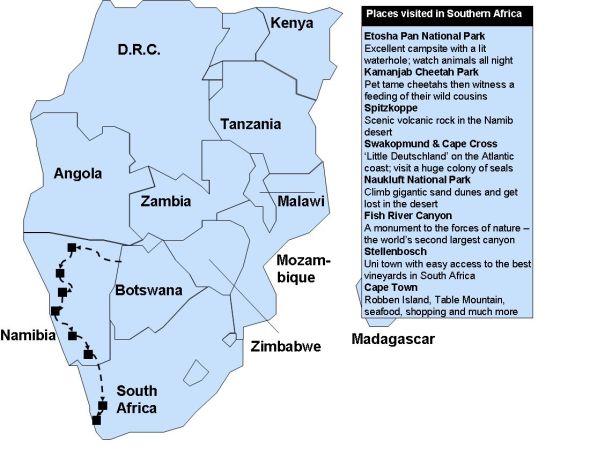 This entry was posted on July 4, 2011 by mnmworldtrip. It was filed under Uncategorized and was tagged with Africa, Namibia.